Helping Buyers and Sellers for Over 24 Years

What’s My Home Worth?

Check current market values for your home and view profiles of potential buyers.

Get the latest real estate information such as median price, active and sold listings.

Organize your home search by saving searches and tracking your favorite listings.

Organize your home search by saving searches and tracking your favorite listings.

What’s My Home Worth?

Check current market values for your home and view profiles of potential buyers.

Get the latest real estate information such as median price, active and sold listings. 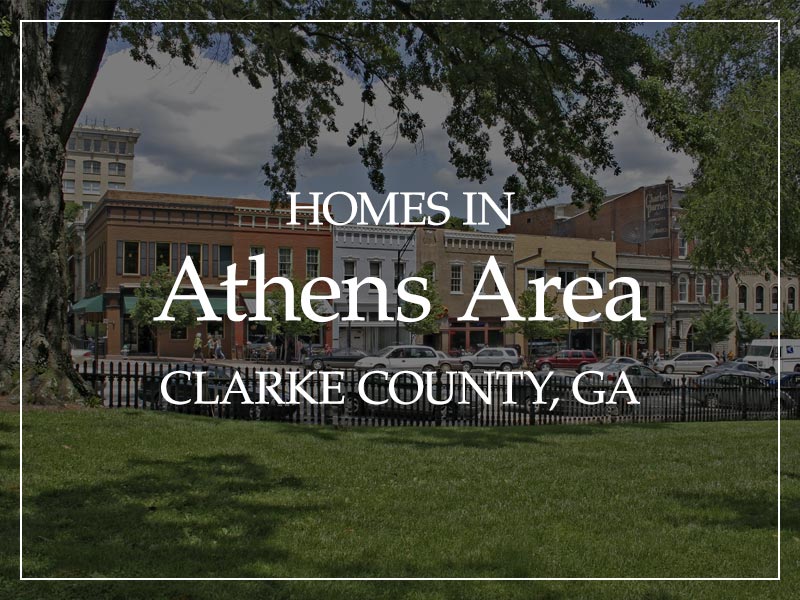 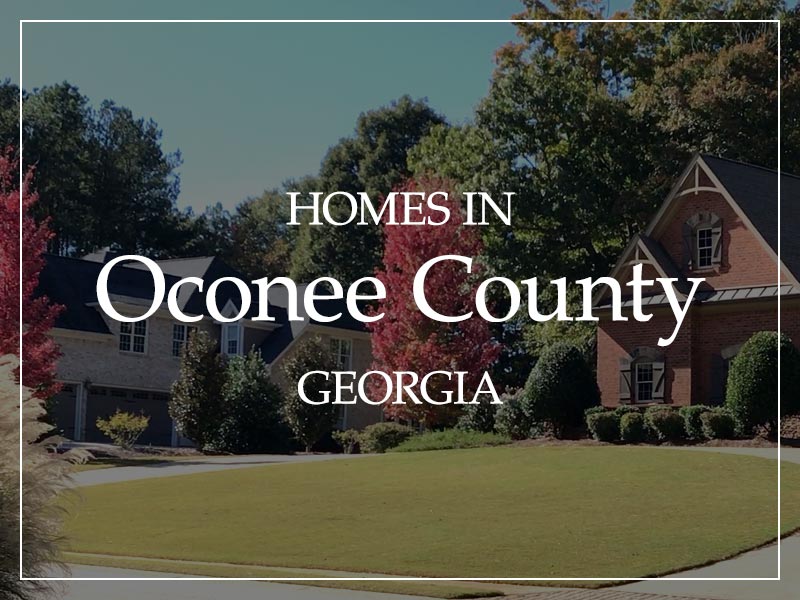 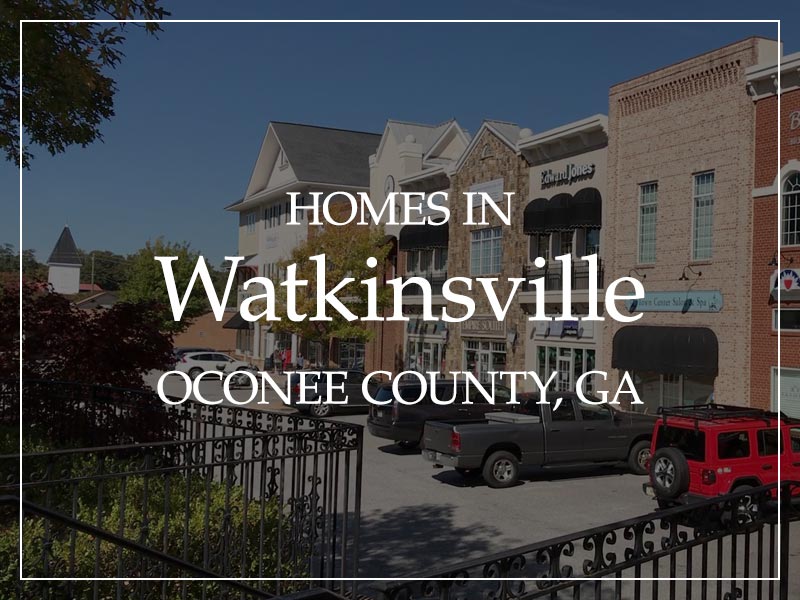 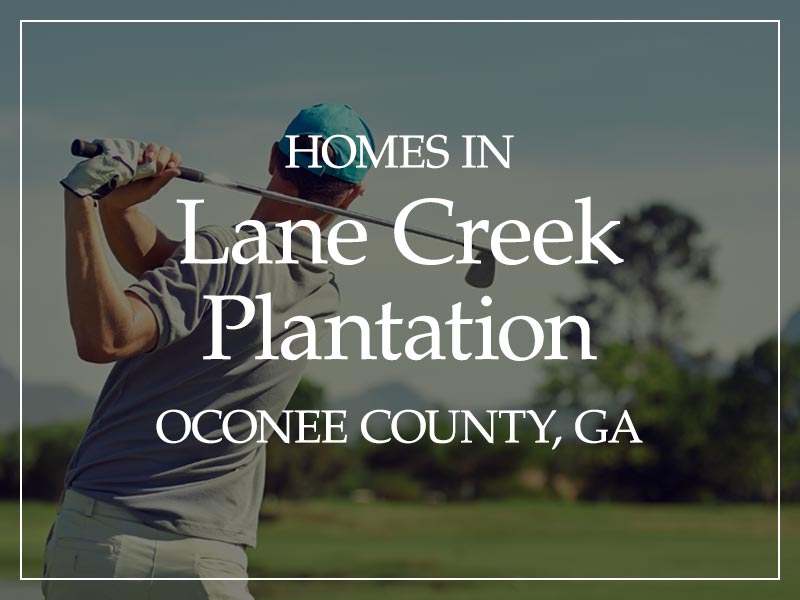 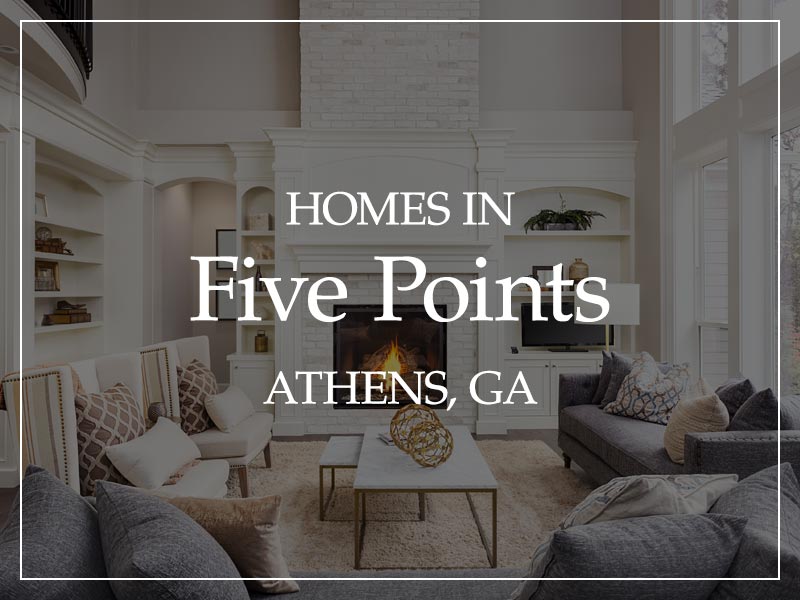 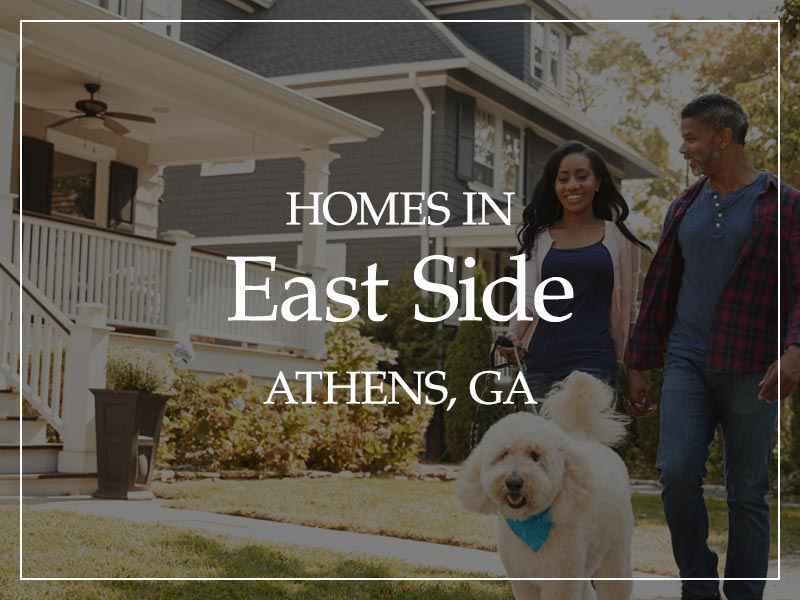 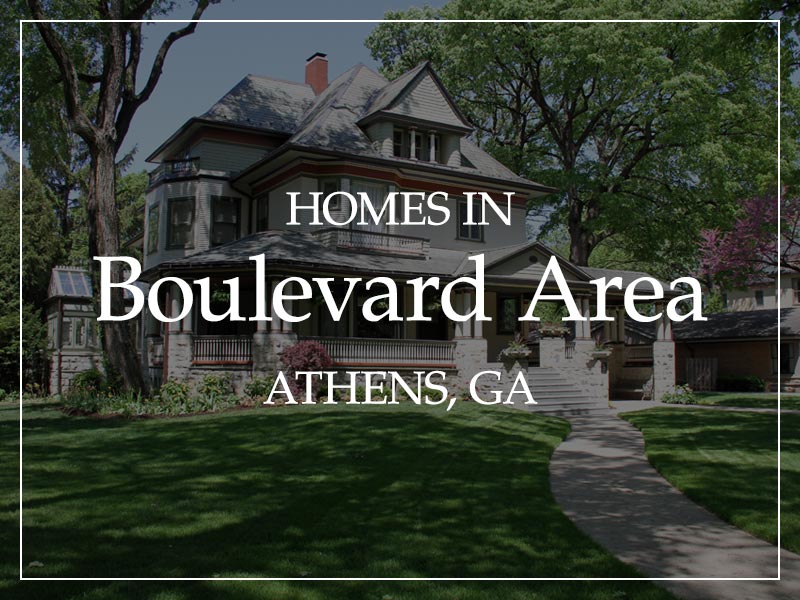 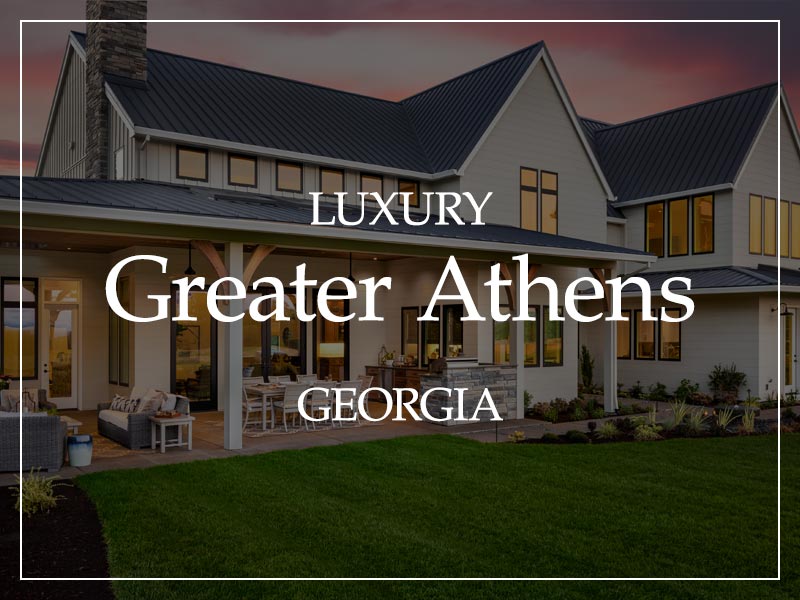 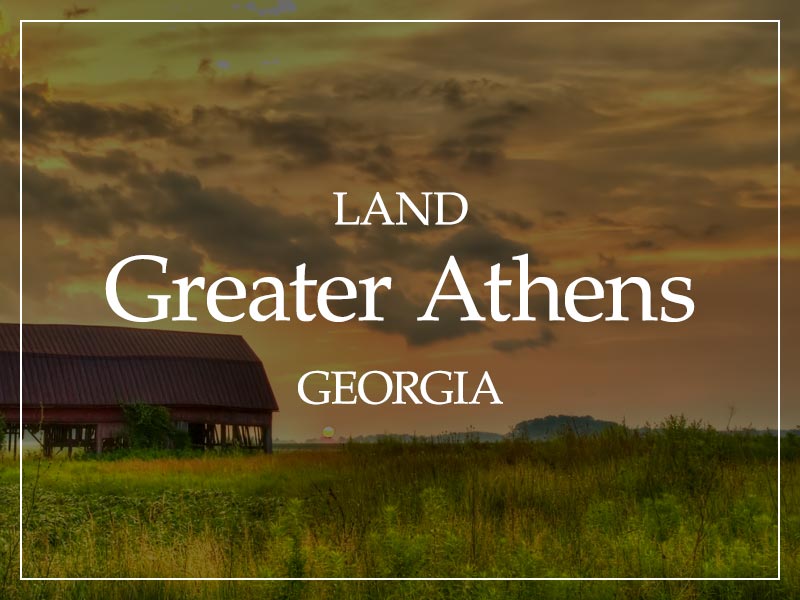 Located near the northern tip of Georgia’s Historic Heartland region, the city of Athens spreads out over more than 100 square miles across a lush landscape of gently rolling hills. Home to a population that’s just over 110,000 (as of 2008 US Census estimates), Athens combined with Clarke County in 1990 and functions under a unified government today. Due to its expansive size and relatively small population, Athens enjoys spacious, low-density living and also offers a wide range of Athens, Georgia homes for sale (unsurprising given its diversity of neighborhoods).

A true college town, Athens as we know it today came into being primarily to serve as the support community for the University of Georgia. Claimed to be the oldest public university in the United States, it was incorporated in 1785 though it would not begin admitting students until after it was established in what is now Athens in 1801.

Today, the University of Georgia (UGA) still plays a central role in the city and many of the residents here either study or work at the school, or are alumni. The presence of such a highly regarded institution of higher education in the city is one of the main reasons behind the widespread appeal of Athens, Georgia homes for sale.

Interested in learning more about Athens, Georgia homes for sale, as well as properties in its nearby areas? If you need more information on Athens, as well as Oconee County, GA homes, please don’t hesitate to give me a call today. I look forward to being of service to you!

Clay And I Wanted To Thank You For All Of The Hard Work You Demonstrated In Selling Our Home. We Thoroughly Enjoyed Working With You.

I want to thank you so very much for all the help you gave us in finding the house we could be comfortable in … Thanks again and may god bless you and your family always.

Thank you so much for all you did to help us with buying our home….we really appreciate you and your hard work. Thanks again- we hope to see you again soon!

Jerry did an outstanding job selling my property. With his knowledge, professionalism and integrity, combined with his responsiveness and strong work ethic, he has redefined the words “real estate agent”. I am grateful for the manner in which my sale was conducted, and I strongly recommend him.

Just wanted to say thank you again for your help with purchase and also the sale of our home in Athens as well as your friendship. We enjoyed working with you. Take care and best of luck with your personal endeavors as well.

Jerry, I can’t thank you enough for being so wonderful. Your advice, understanding, humor and expertise were incredible. I am sure I will need to call you for something-but maybe it will just be to say hello. By the way, I really love my new house! It is really starting to come together. Stop by sometime!